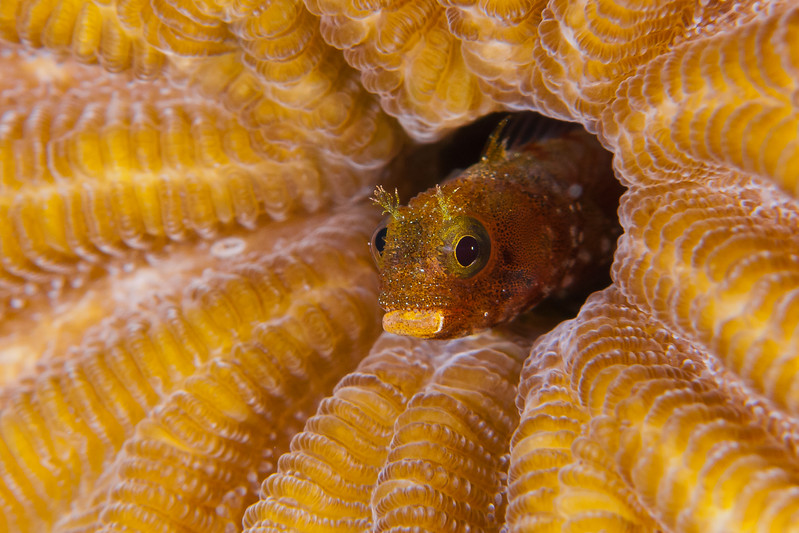 It's a well-known phenomenon among photographers: some of the best light for pictures can be had before the sun is even above the horizon. This picture was taken 45 minutes before sunrise when the sky and the sky's reflection in the fog turned blue and orange. While not as obvious to the naked eye because the light was so dim still, the camera captured this color and the fog dynamics well in this 5-second exposure. People living in San Francisco (visible behind the bridge) are rather familiar with the opposite side of this view; fog streaming in from the Pacific Ocean over the Golden Gate bridge, covering the city in mist on most summer days until the sun burns it off in the early afternoon.

All images © Joost Daniels. Sign up for my newsletter!